Super Console X Max is equipped with Amlogic S905X3 Quad-core Soc, which integrates three systems into one. It is a very powerful game console. It supports the latest EmuELEC 4.2 system and supports native Android 9.0

Now there are all kinds of game consoles on the market. Are you still worried about choosing which one?

Super Console PC Box comes forth. The Super Console PC Box build-in 80+ Emulators 60,000+ Games. Running DC, PS1, PSP, GAMECUBE, What’s more surprising is that it can run SEGA Saturn, PS2, WII. It can even run WIIU. It comes with 2TB HDD, you have room to add as many games as you which. Relive the Tekken evenings with friends. Challenge your children in Mario Kart. Pass on your love for the games of yesterday, first and second generation. Sharing it is at your fingertips.

Tip: Per as the games too many, We have tested some games, but we can’t promise every game working directly.

Play as you see fit. Relive the magical evenings and enjoy your games for up to four players local

This Super Console PC Box not only a game console but also is a mini-computer. Not only can you play ancient retro games, but it can also be transformed into a mini-computer, you can play online games such as eating chicken, crossing the line of fire, etc.

Dual SSD considerate design, one is M.2 NVME system disk speed is 1161M/S, and the other is M.2 SATA storage disk, you can install more cost-effective SSD. 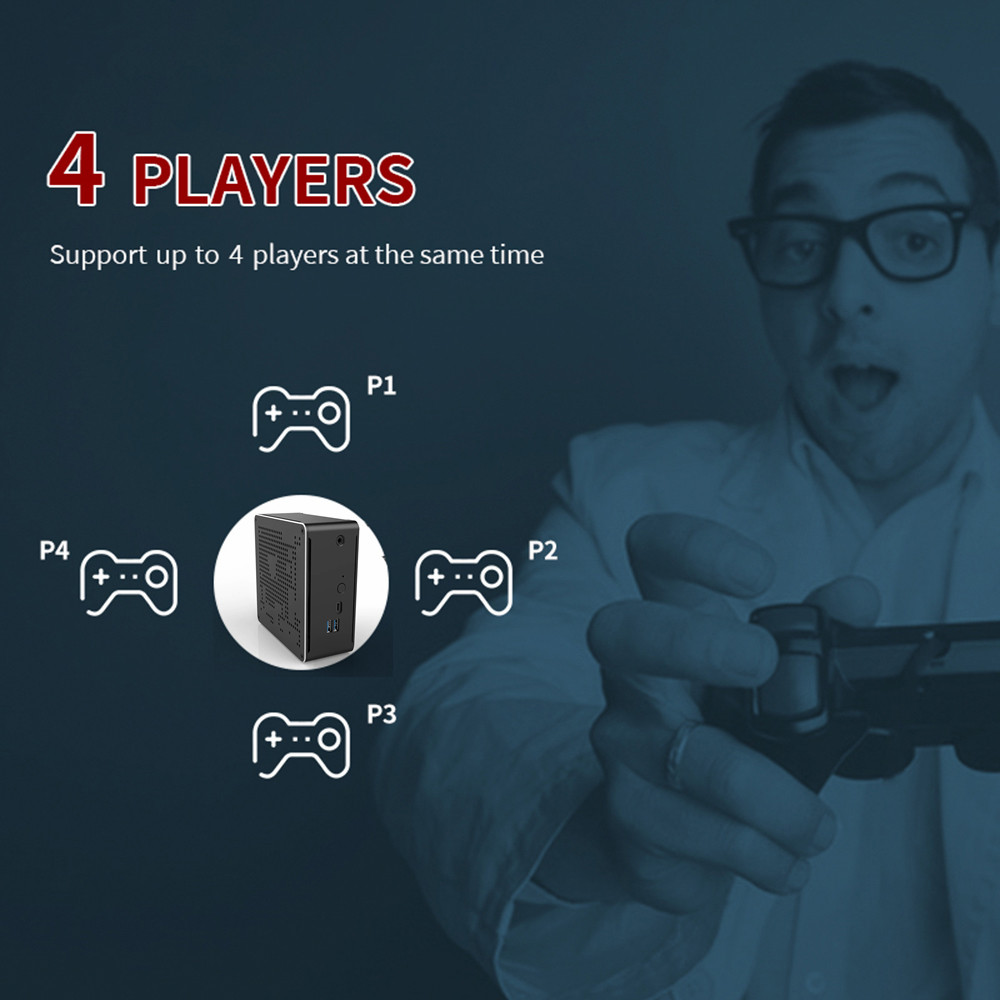 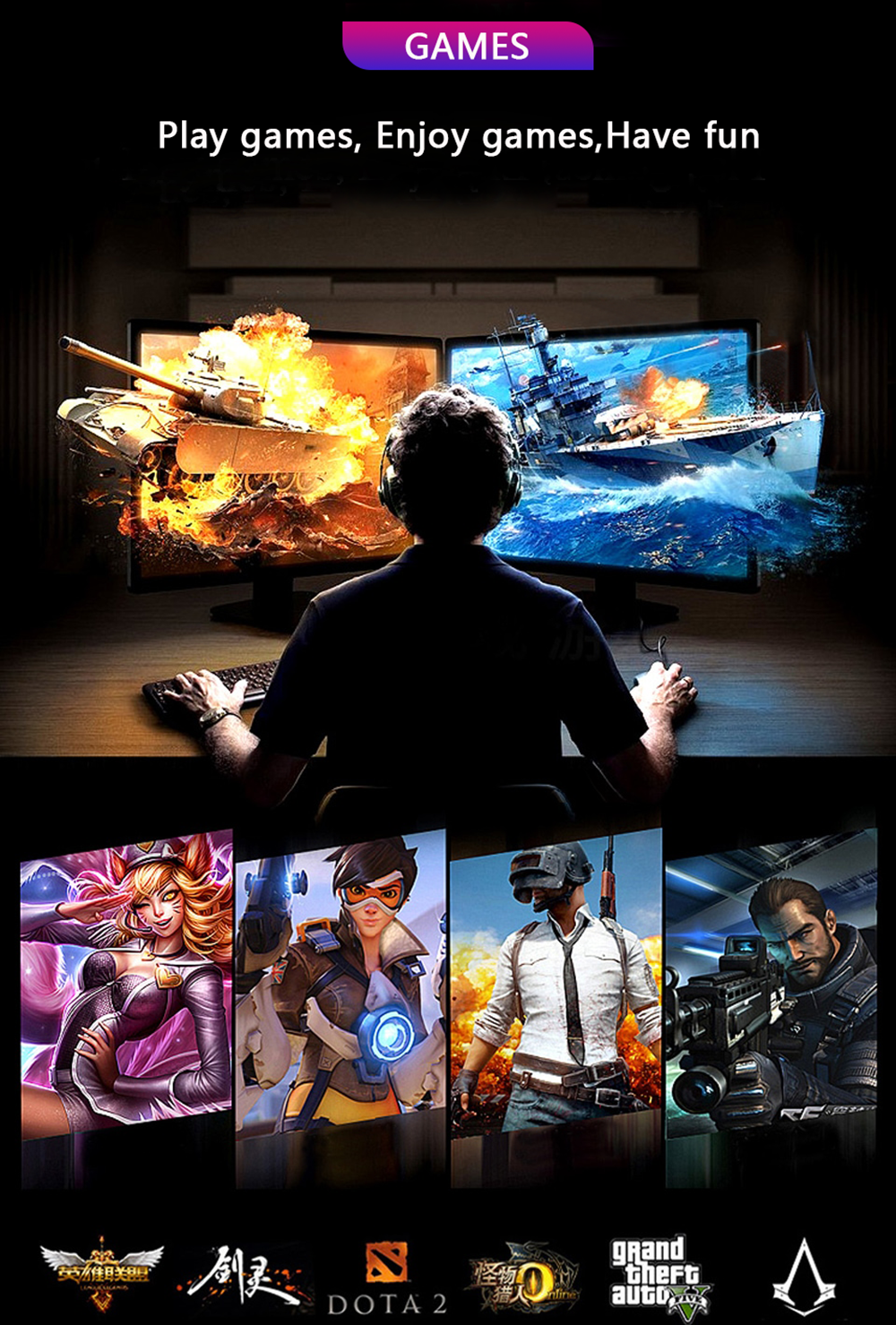 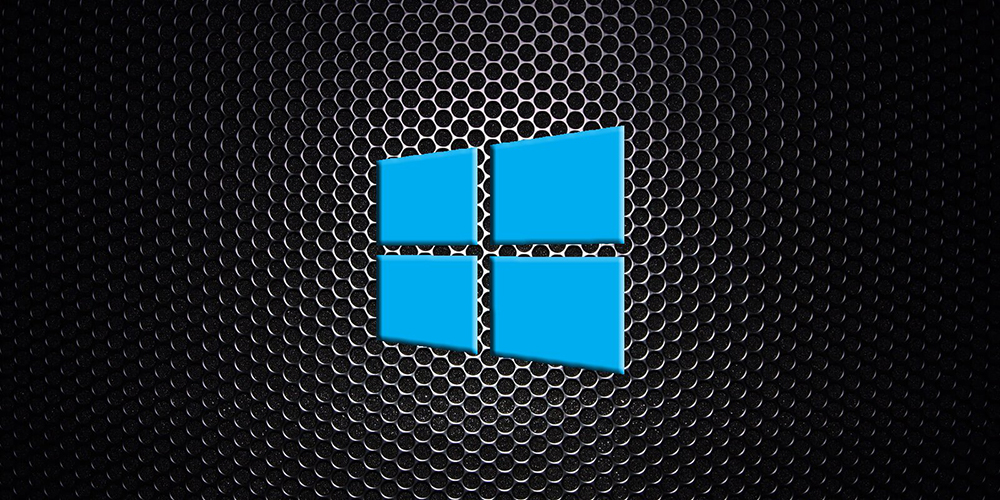 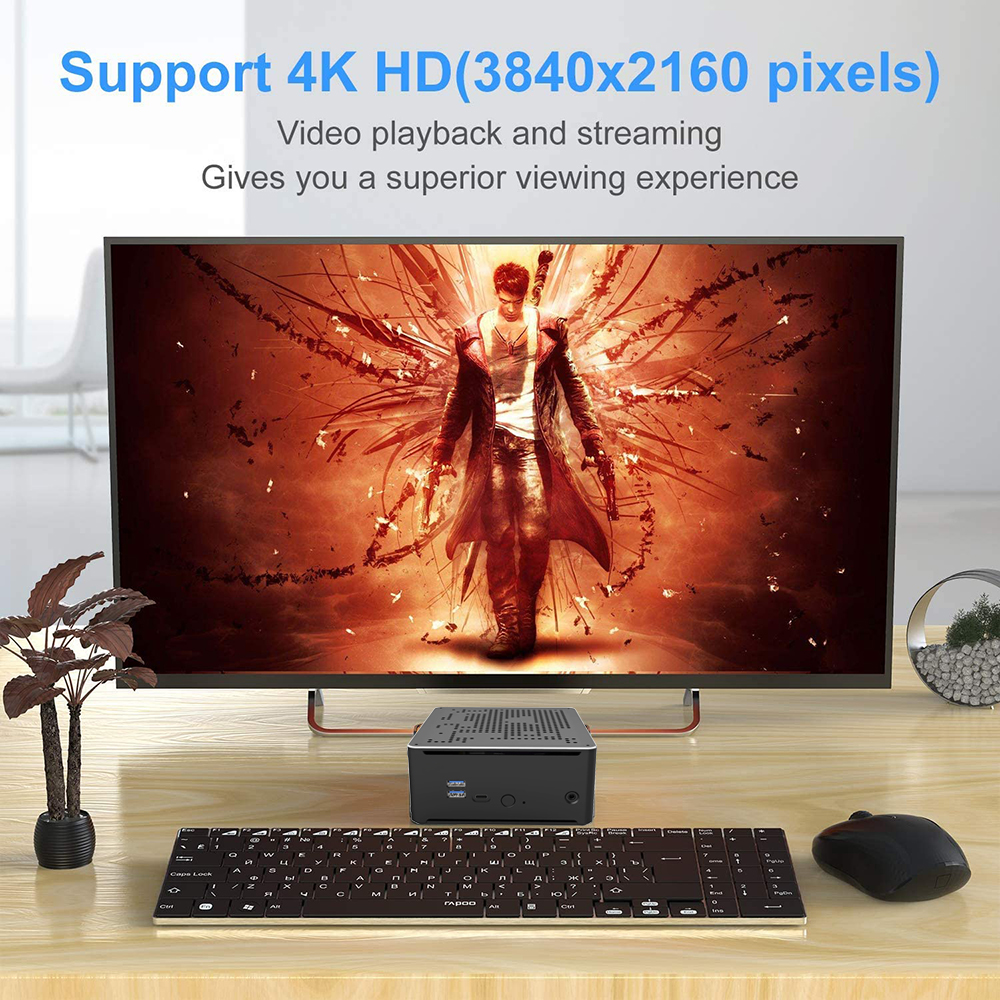 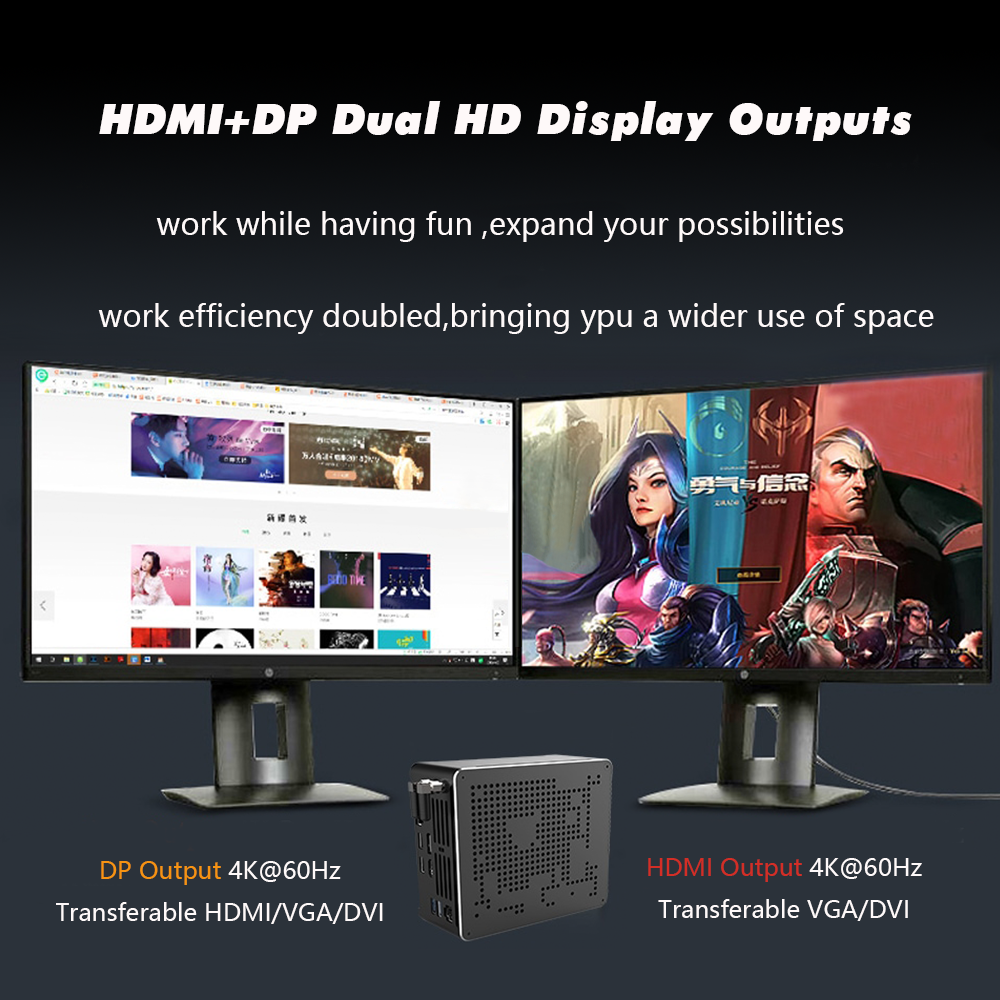 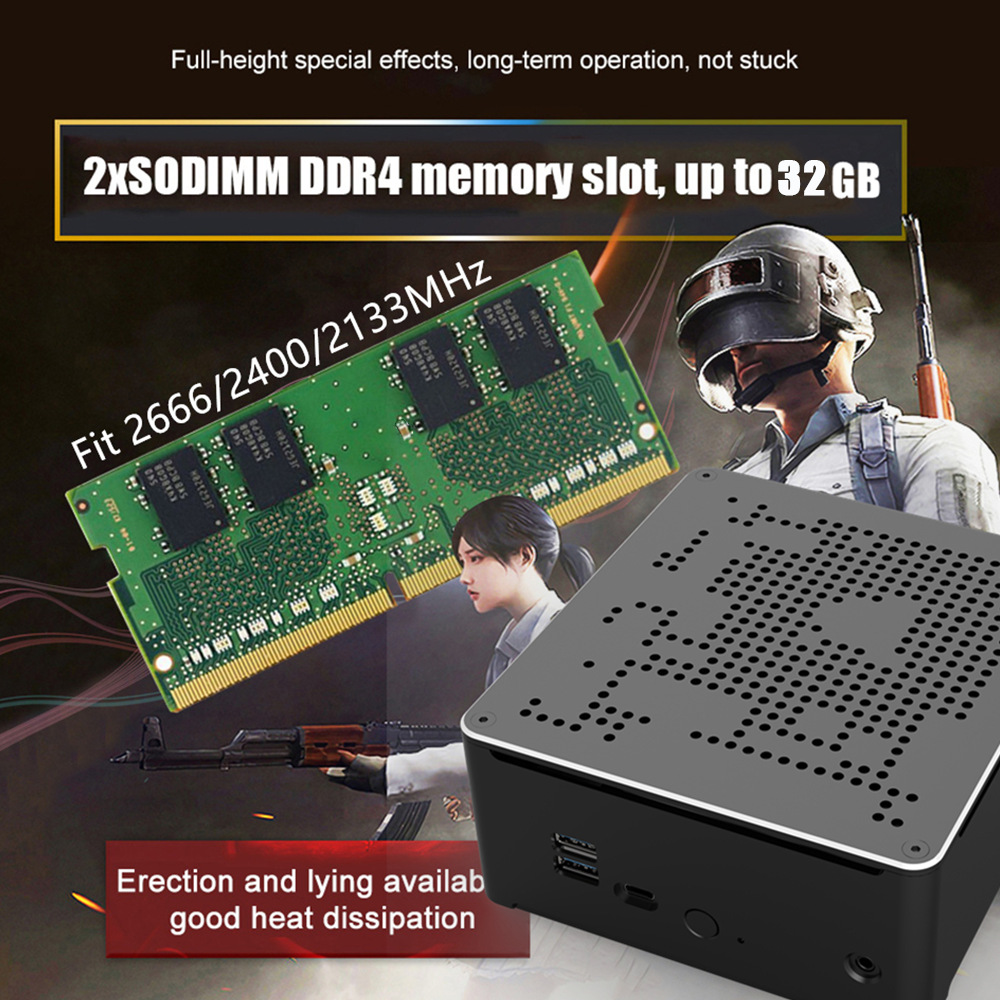